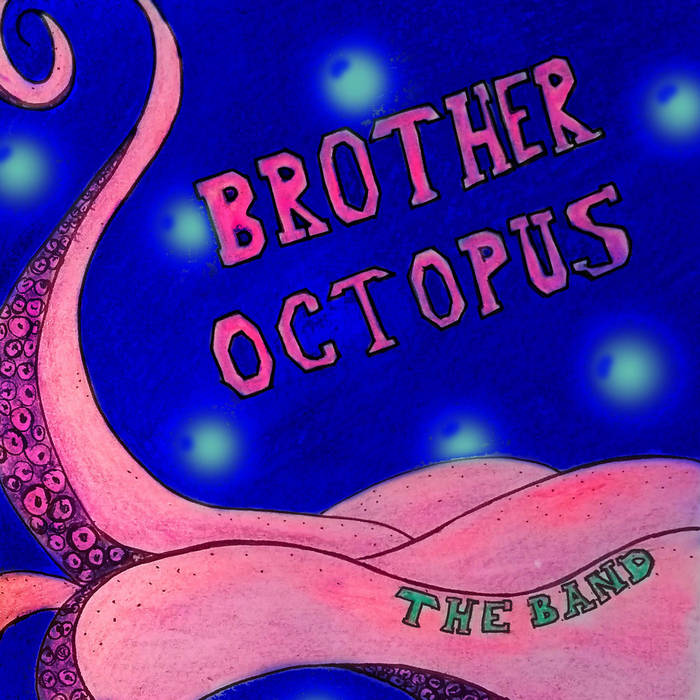 The first and final EP written, recorded, mixed and mastered by Brother Octopus, together as a unit. "The Band" EP combines past singles along with newly recorded tracks, consisting six songs altogether. It is Brother Octopus in their typical quirky fashion and indie synth rock at its finest.

Brother Octopus isn't your typical cephalopod, he sometimes has the ability to take a human form and create musical compositions. Originally from the Pacific Ocean, Brother Octopus has assembled a team in Edmonton, Alberta Canada. The band consists of Little Guppy, Golden Boy, Dogfish, New Guy and of course, Brother Octopus himself. ... more

Bandcamp Daily  your guide to the world of Bandcamp